Over the span of a year, we organized numerous flash mobs invoking cultures and subcultures ranging from youth orchestra, the pan flute, the erhu, Chinese square dance, and hip hop, just to name a few.

Music in front of a wall of flying colours? Yes, please.

The youth orchestra from the Vancouver International School of Music brought to us Norwegian composer Edvard Grieg’s In the Hall of the Mountain King. The troll-inspired music was featured in The Social Network (2010), which is all about the American dream and modern lifestyle. It’s also the theme song of Inspector Gadget (1983), a household show in China back in the ’80s. It’s fair to say that the performance had a universal nostalgic appeal.

Ecuadorian pan flute artist Edgar Muenala and Chinese erhu artist Jun Rong joined forces to perform a cross-over rendition of Chinese folk song “The Olive Tree.” This song is no common folk song. It’s laden with emotions as its lyrics were written by iconic late Taiwanese writer Sanmao, who was immortalized by her nomadic adventures in the Sahara, star-crossed romance with her Spanish husband, and mental turmoils that led to her suicide in 1991.

To lighten things up a bit, we got some authentic Chinese flavour to offer. That’s the enthusiastic pack of square-dancing grannies in front of the children-created wall art. This rising folk culture had already made its way to Times Square in 2017, and we thought it’s time that this quintessential Chinese sport marked its place in Vancouver.

Then we had some Vancouver young blood. Rappers Kresnt, Eagle, and Roger created an original song for the wall art and performed in front of it. The song lyrics encouraged independence, perseverance, and the courage to dream. Written by Kresnt, whose single “In Your Place” boasted a whopping 1,800,000 views on YouTube, this message carried a certain weight and fit well with the innocently daring paintings on the wall.

The Umbrella Wall Art showed what it meant for a community to be greater than the sum of its parts. Belford was honoured to be a curator of community talents and had Sun Towers give us the platform to share our valuable discoveries. 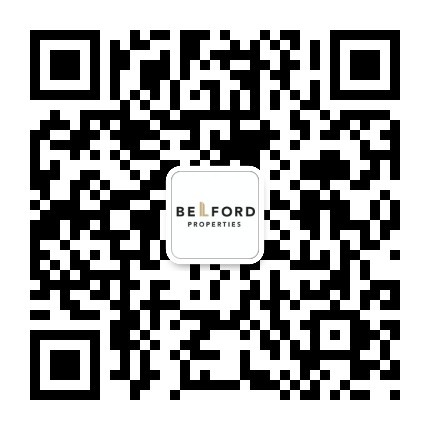